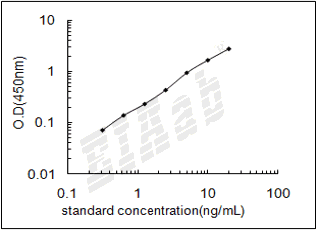 功能:
Functions as a cell surface receptor and performs physiological functions on the surface of neurons relevant to neurite growth, neuronal adhesion and axonogenesis. Interaction between APP molecules on neighboring cells promotes synaptogenesis. Involved in cell mobility and transcription regulation through protein-protein interactions (By similarity). Can promote transcription activation through binding to APBB1-KAT5 and inhibit Notch signaling through interaction with Numb (By similarity). Couples to apoptosis-inducing pathways such as those mediated by G(O) and JIP (By similarity). Inhibits G(o) alpha ATPase activity (By similarity). Acts as a kinesin I membrane receptor, mediating the axonal transport of beta-secretase and presenilin 1 (By similarity). May be involved in copper homeostasis/oxidative stress through copper ion reduction (By similarity). In vitro, copper-metallated APP induces neuronal death directly or is potentiated through Cu(2+)-mediated low-density lipoprotein oxidation (By similarity). Can regulate neurite outgrowth through binding to components of the extracellular matrix such as heparin and collagen I and IV. Induces a AGER-dependent pathway that involves activation of p38 MAPK, resulting in internalization of amyloid-beta peptide and mitochondrial dysfunction in cultured cortical neurons. Provides Cu(2+) ions for GPC1 which are required for release of nitric oxide (NO) and subsequent degradation of the heparan sulfate chains on GPC1 (By similarity).

亚细胞位置:
Gamma-secretase C-terminal fragment 59 Nucleus Cytoplasm Located to both the cytoplasm and nuclei of neurons. It can be translocated to the nucleus through association with APBB1 (Fe65). In dopaminergic neurons, the phosphorylated form is localized to the nucleus (By similarity). 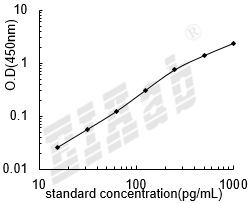 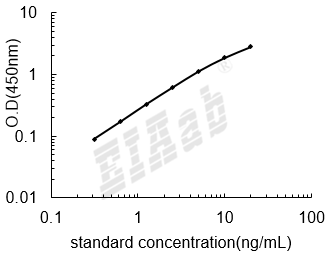