Sub Unit:
Disulfide-linked heterodimer of a glycosylated heavy chain and a non-glycosylated light chain (SLC7A5, SLC7A6, SLCA7A7, SLC7A8, SLC7A10 or SLCA7A11). Colocalizes with cadherins (By similarity). Interacts with FAM57A/CT120 and ICAM1 (By similarity). Constitutively and specifically associates with beta-1 integrins (alpha-2/beta-1, alpha-3/beta-1, alpha-5/beta-1 and alpha-6/beta-1), but minimally with alpha-4/beta-1. 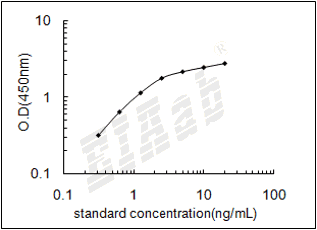